Long May She Wave... 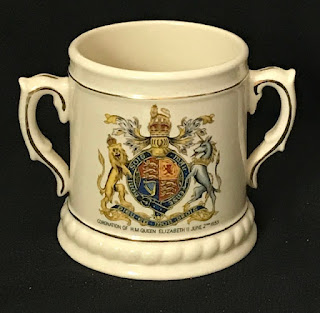 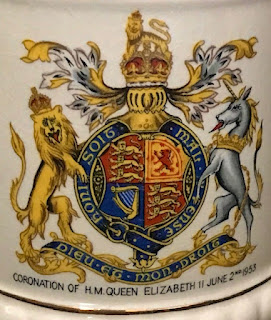 Whether or not one is British, it's hard not to admire the long life and dedication of H.M. Queen Elizabeth II, who ascended the throne of the British Empire upon the death of her father, King George VI, on February 6, 1952.

This is a role that neither she, nor he, expected to assume, but the abdication of his elder brother, King Edward VIII, in 1936 prompted the coronation of George, who was next in the line of succession. Edward abdicated rather than formally be crowned because, at the time, he was not permitted to marry a twice-divorced American woman and also serve as the sovereign.

George and his wife, Elizabeth (later the Queen Mother), had two daughters, Elizabeth and her younger sister, Margaret, so it fell to their elder daughter, who was 11 when her father became king, to prepare to become queen upon his demise.

Sadly, it was only 15 years later that Elizabeth had to step irrevocably into that supreme role at the young age of 25. Even earlier, on her 21st birthday, she resolutely declared "before you all that my whole life whether it be long or short shall be devoted to your service and the service of our great imperial family to which we all belong."

Seventy years later, on June 2, 2022, the anniversary of her formal coronation on June 2, 1953, Queen Elizabeth II, at 96, has proven to be as enduring and dedicated as she vowed she would be when she was 21.

How many of us can attest to such commitment to a job, to a task or to a mere notion that the pursuit of an effort for the benefit of the "greater good" is a challenge worth undertaking for a lifetime? Precious few, I'd say.

(The souvenir coronation cup from my personal collection was purchased at a thrift store in upstate New York in 2018 for $2.)